Get your own Mannheimer Morgen 10 days for free

Being the first and only one of its kind so far, Allez Hop! is organized by STARTUP Mannheim, the French Embassy in Germany and the French Ministry of Culture in Paris. It aims to strengthen the French-German exchange of entrepreneurs in culture and the cultural and creative industries as well as the facilitation of market entries for German and French startups in the respective market. 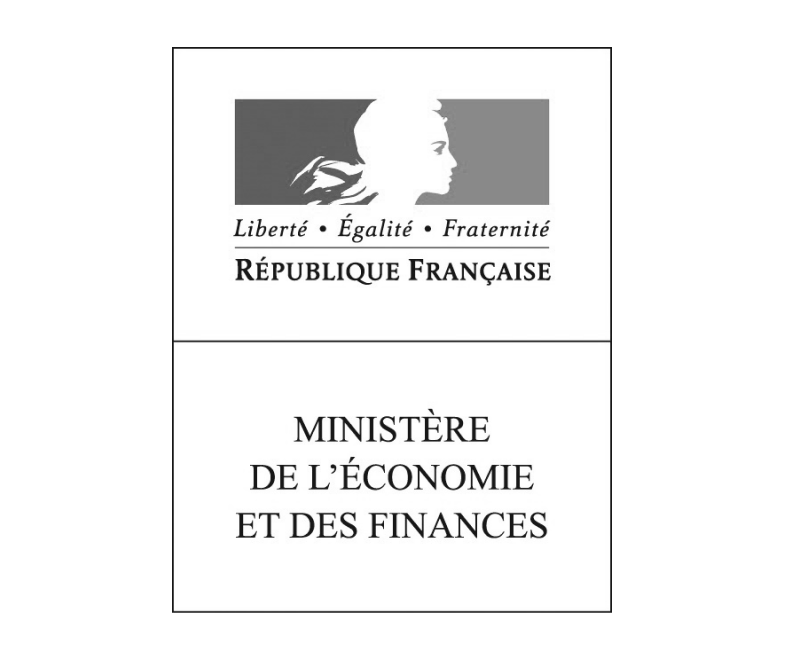 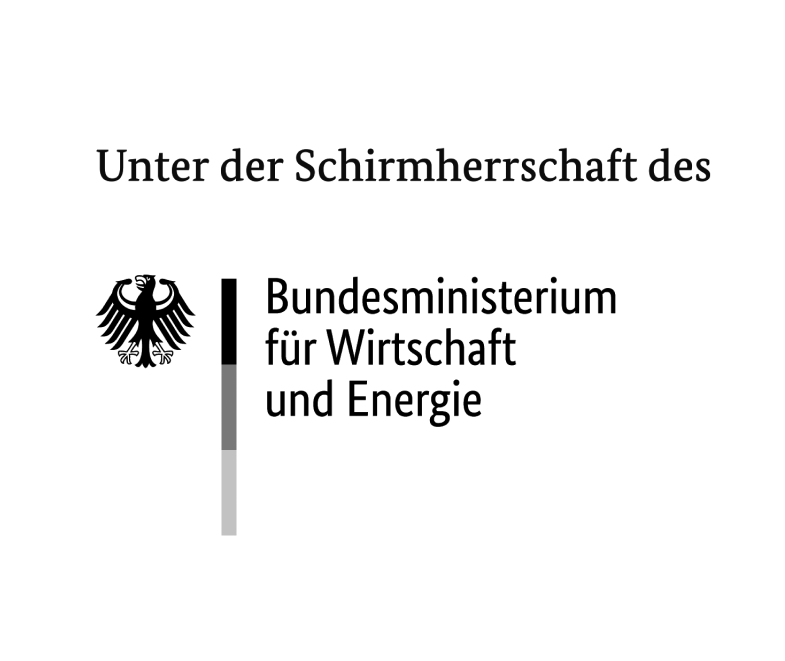 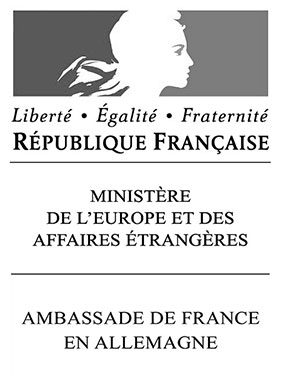 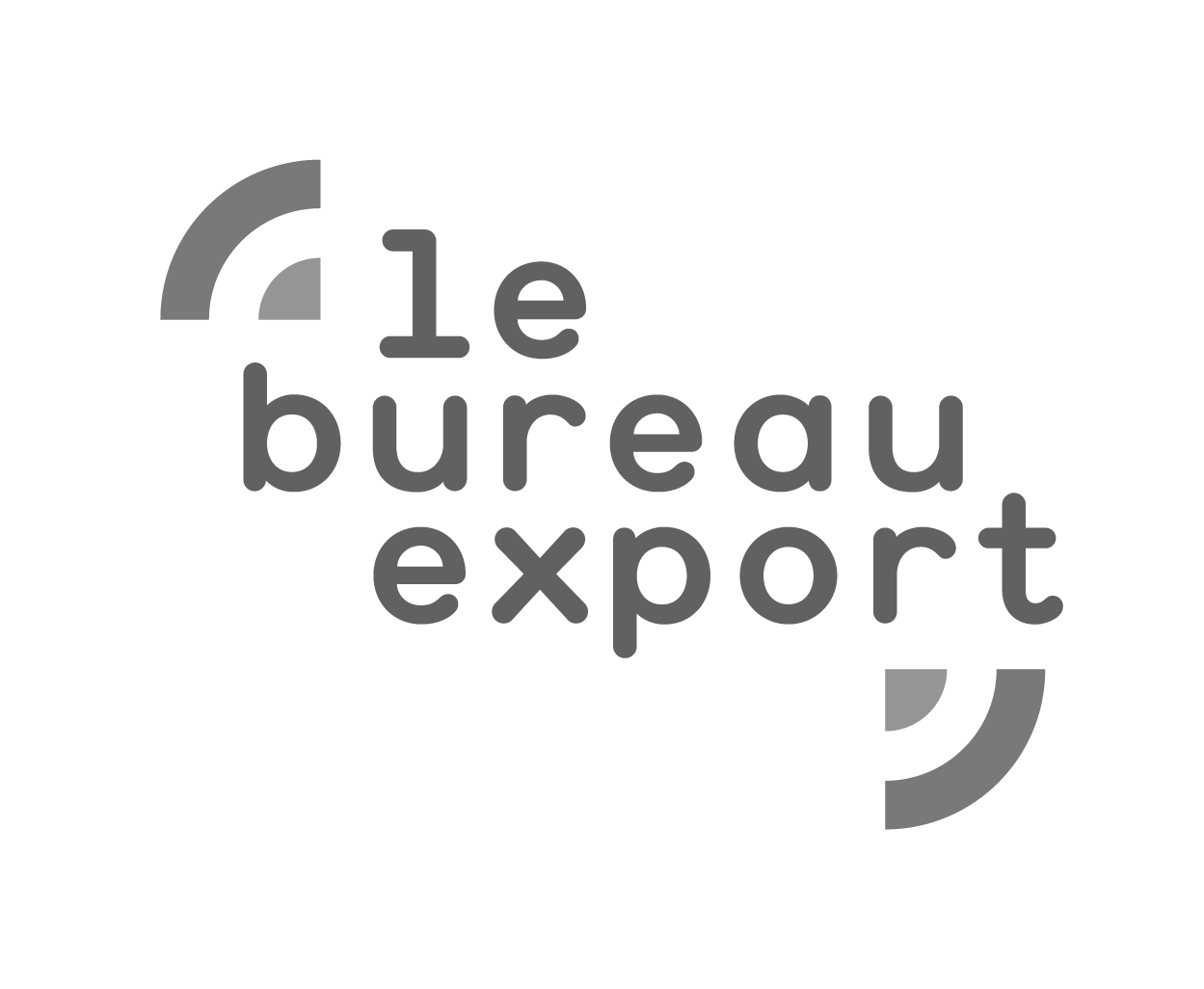 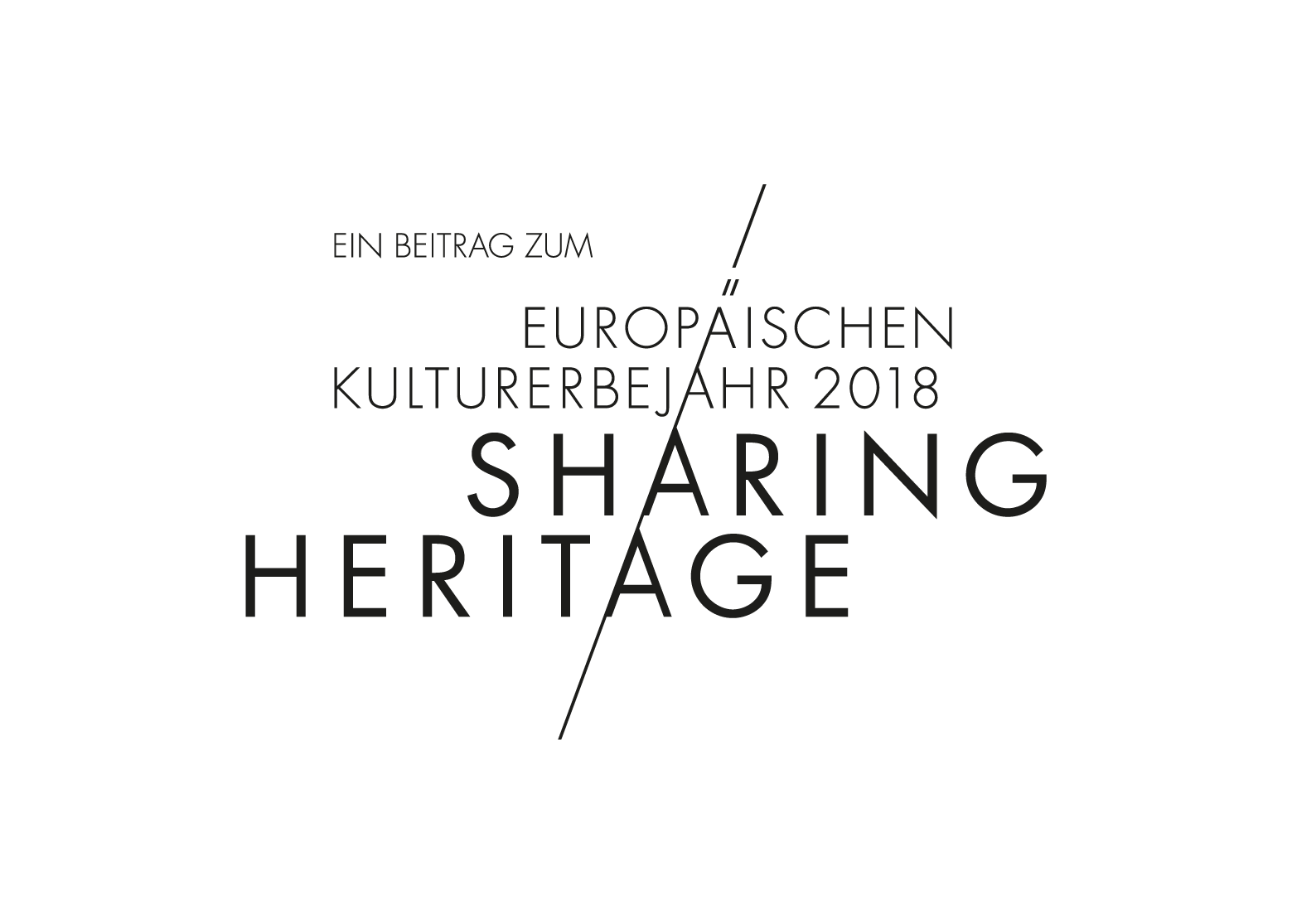